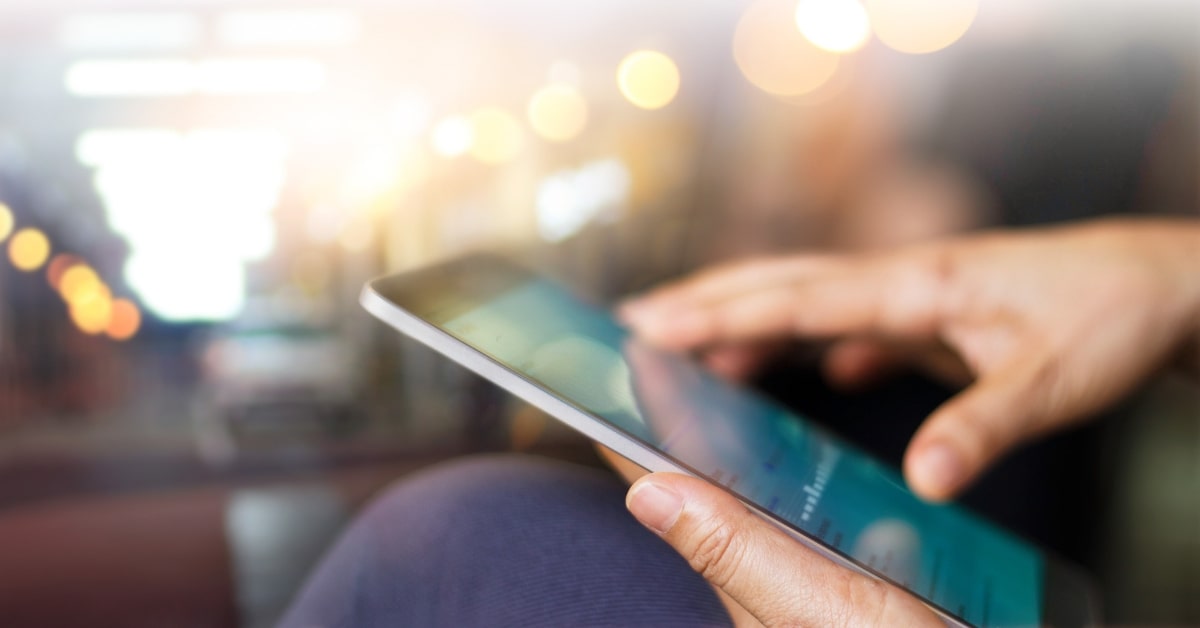 There’s an old saying that the stock market climbs a wall of worry and Q1 2019 seems to reflect just that.  Based on early 2019 investment statements, one would find it hard to believe that just a few short months ago stocks had suffered one of their worst declines in this decade. Economic concerns may still be a worry, but for now they seem to have taken a back seat to a solid stock market rebound.

The “no news is good news” mind set mentioned in our past commentaries is what seems to have fed the momentum of these markets so far this year. January and February saw very few pull backs as investors moved back in to stocks, largely driven by a fear of missing out.

After the bounce-back in January and February, March gains were more subdued as many companies began to look expensive again.  News of an inverted yield curve out of the bond market, which is seen as a strong indicator of future recessions, initially resulted in a modest pull back with a full recovery by month-end.

In general, our approach to the first quarter was more defensive overall while selectively taking advantage of market up-trends.

Our more conservative portfolios have been holding a greater exposure to the bond market combined with select stocks that have historically been less volatile than the general market. We also continue to actively sell options to enhance cash-flow while buying protective options as a hedge to offset some of the potential market risk.

Our growth-oriented portfolios are now holding higher cash levels via short-term bonds, having increased this allocation into the recent highs.  With stocks having rebounded so much in such a short period of time, we anticipate a pull-back and look forward to putting this cash to work selectively as opportunities present themselves. To put it simply, we are comfortable leaving a little upside on the table to remain hedged against any surprise that these markets may have in store.

Moving forward, we are paying close attention to the recent inversion of bond yield curves as a potential predictor of a global recession.

Why Does the Yield Curve Matter?

Normally short-term debt yields less than long-term debt. This basically means that investors get paid more to tie up their money for a prolonged period.

When investors see less opportunity in the stock market for the foreseeable future, they will move into longer-term bonds and are willing to accept a lower yield for a safer investment. As more investors buy longer-term bonds, the bond price rises and the yield shrinks. Other factors, such as central banks’ monetary policies can push up short-term bank rates as well.

When a long-term bond pays (yields) less than a short-term bond, the yield curve has ‘inverted’. This inversion is seen to reflect investors’ lack of confidence in the economy and, historically, has proceeded a recession.

However, while a recession may be on the horizon, there does appear to be the potential for more upside – based on historical data, stock markets have generated positive returns up to 18 months after a yield curve inversion. With this in mind, we believe that our more conservative and selective approach should continue to serve our investors well in 2019 as we recover from a challenging 2018.

The Equity Pool returned 9.30% for the first quarter of 2019, effectively regaining its net loss for 2018. More defensive positioning, including multiple hedging strategies along with a high allocation to cash, meant that the Equity Pool’s overall returns lagged the stellar rebound of its S&P/TSX Composite Total Return benchmark (up 13.3%).

Given the late stage market dynamics we are observing, capital protection remains at the forefront of our thinking – while some geopolitical risks have moderated, other risks are emerging.  In context of an inverting yield curve and concerns over global and regional trade, the Fed recently put its interest rate increases on hold. Yet, despite this pause in interest rate hikes, some analysts’ estimates of future annual corporate earnings per share (EPS) growth have fallen from 2.8% in January to -4.1% now.

Looking forward, we believe it will pay to be patient.  To lock in Canadian dollar gains and to remove foreign exchange related volatility we converted several positions to synthetic put writes and converted the U.S. dollar proceeds to Canadian dollars. We also trimmed or sold out some equity positions (ICE, XFN, OTEX) to take profits, and we topped up other positions on pullbacks (GOOS, DOCU).  Lastly, we added one new company (SIS) based on its solid track record of acquisitions.

During the first quarter of 2019 the Income Pool generated a return of 6.08% versus 5.5% for its FPX Income benchmark, and more than making up for its overall -2.1% overall loss in 2018.  When the yield curve inverted on March 22, long term bonds rallied, buoying the almost 60% allocation to fixed income strategies.

Late in 2018 and into Q1 of 2019 we made some significant sector weighting changes in the pool. The higher fixed income exposure was via convertible debentures and Canadian corporate bonds while we reduced the allocation to preferred shares to a total of 15% allocation.

To reduce the pool’s exposure to high beta (more volatile) sectors, we removed Information Technology and reduced Financial investments, in favor of increases to Real Estate, Telecommunications, and Healthcare.

Notable additions to the Income Pool include Service Corp International (SCI) and Stella Jones (SJ). SCI invests in funeral homes and cemeteries, which exhibit steady growth and low bankruptcy rates. SJ is projected to produce strong organic revenue growth in their Railway Ties and Utility Poles divisions and was selling at depressed valuations.

We also repositioned the Ag Growth International (AFN) holding from equity to its convertible debenture, which will still enable the Income Pool to participate in potential stock appreciation while providing protection and maintaining cash flows.

The Option Writing Pool returned 5.9% for the first quarter of 2019, versus 3.0% for its Montreal Exchange Covered Call Writers Index benchmark.

At present, the fund is maintaining a relatively defensive stance, with approximately 84% fully invested and the remaining 16% allocated to cash and fixed income.

With market volatility at a low, option premiums are not yielding as much in cash flow as they were in the 4th quarter of 2018. With that in mind, call options are currently written on approximately half of the equity positions with the other half left uncovered to capture more of those stocks’ upside.