Investments to Make During a Trade War 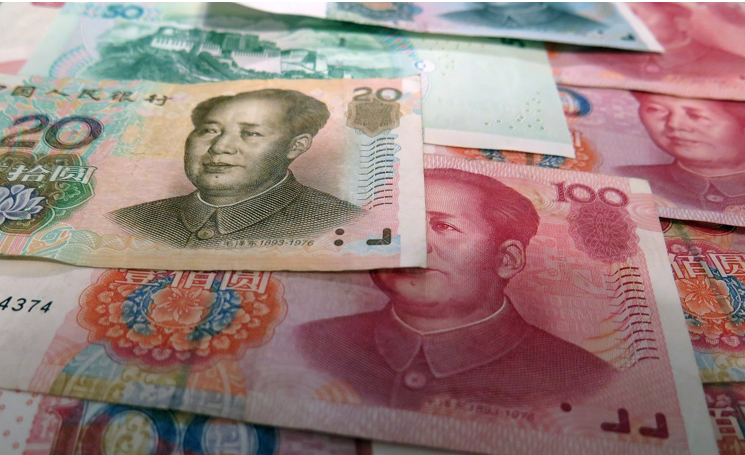 Investments to Make During a Trade War

The trade war between Trump and China may have reached a temporary truce but signs of escalation remain. With the ongoing conflict creating more uncertainties, investors are looking for better strategies to minimize the risks and ride out the ongoing trade issues. 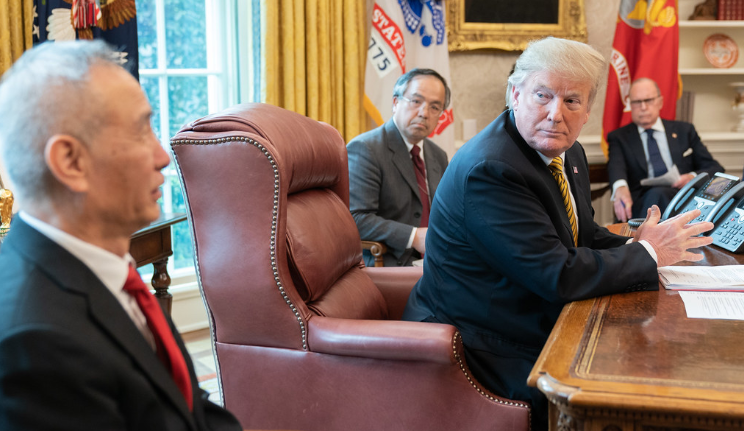 After a month-long tirade that ended with Trump imposing new tariffs of 10% on Chinese imports in August, U.S. President Donald Trump and

China’s President Xi Jinping seemed to enter a tentative truce earlier this month. While negotiations continue, Trump has yet to withdraw the plans to impose tariffs that are set to take effect Dec. 15 on an additional $160 billion in Chinese products.

The trade tit for tat is worrying, as many fear it could cause a global economic recession. A month ago, the yield on 10-year Treasury bonds plunged to 1.59%. The inverted yield curve—an omen for looming recessions—demonstrated investors’ projections of weak growth in the coming years. While it’s not a certainty, the continuing trade war between the two largest global economies, coupled with other pessimistic signals, could prompt investors to dump their stocks.

The industries seeing the biggest hits

China retaliated last month by allowing the Yuan to fall below 7 against the dollar—a crucial psychological threshold. Despite the Yuan recovering, the effects of a weakening Chinese currency and the planned tariffs have reverberated across stock markets and industries.

These skirmishes have already taken toll on entire supply chains and, without the prospect of a full deal, recovery of markets after the truce announcement has been limited. 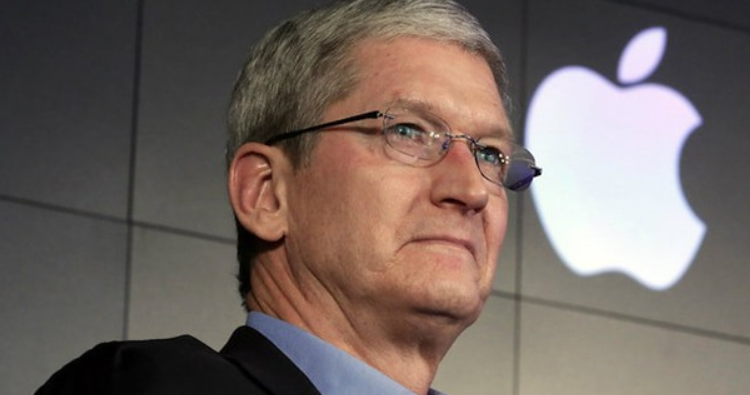 Taking the biggest hit is the tech-heavy Nasdaq Composite index, which fell sharply in August. Tech companies including Alphabet and Apple both have huge exposure and depend on the Chinese market, thus making them more vulnerable. Manufacturing companies and agricultural trade businesses have also shown signs of slumps following the trade war’s escalation.

As a direct result, exchange-traded funds (ETFs) that focus on the tariff wars are becoming more popular. Innovation Alpha Global ETF of MCAM International and the Columbia EM Core ex-China ETF are some of the biggest examples. These funds are based on either strongly insulated companies or those from emerging markets excluding China and Hong Kong. Depending on your appetite for risk, some of these ETFs range from volatile developed markets to lower-volatility emerging markets. 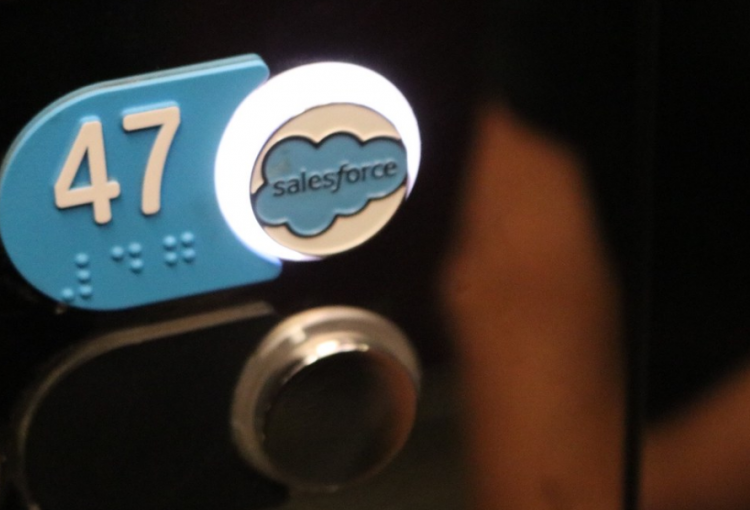 As Croft has reported in a recent post, technology and finance remain the most heavily invested sectors, with investors scrambling to buy up specific tech stocks to increase exposure. While not recession-proof, enterprise software giants Microsoft, Twilio, and Salesforce have been seen as safe havens due to their projected resilience in the midst of a recession. Additionally, Microsoft has minimal exposure in China, which makes it impervious to the levy feuds.

However, DataTrek Research highlights that 58% of the S&P 500 Technology sector sales come from outside the U.S. In fact, a huge factor for the sector’s 1.7% tumble in July came from the devaluation of the Chinese Yuan against the dollar. FXCM predicts that if the U.S. China trade war leads to the former entering a recessionary cycle, there’s a possibility that the dollar may be actively devalued to stimulate short-term growth. But this could mean buying up large amounts of Chinese government bonds to push the Yuan’s value, which could speed up the globalization of the currency. Either way, intensifying the currency war will hurt both markets.

While growth and consumer spending in the U.S. remains strong, the ongoing trade feud is severely limiting the potential for any further market gains. And it could get worse. According to the CME Fedwatch Tool, markets are already expecting a 90% probability of another federal cut in the near future. Traders are betting on fed funds futures, pricing in the probability of rates down to between 1.5 and 1.75%. Although experts suggest the federal funds rate won’t drop to zero, fed cuts still have a huge impact on financial institutions, especially large regional banks.

While some may be willing to trade off stability for more limited risk, and profit, it’s worthy to note that short-term bets are inherently risky endeavors, and that diversification remains the key strategy to ensure resilience.

This growing chasm between the world’s two largest economies, epitomized by the trade war, is defining the global economic landscape. The decoupling of the world’s biggest economies is still a growing possibility. The good news though is that businesses and investors are fast learning how to navigate through this escalating friction to thrive.