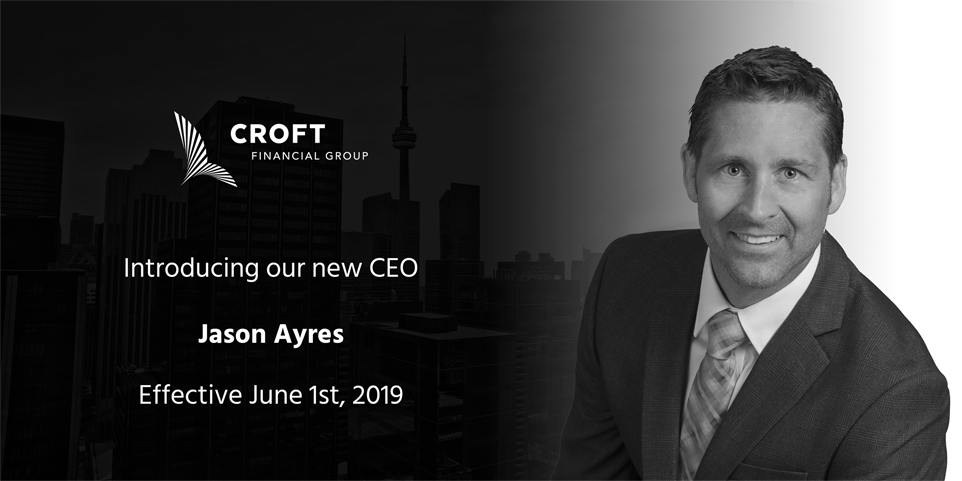 Jason joined Croft Financial Group in 2015 as a director, became a shareholder with greater than 10% ownership in 2017, and over that time has assumed progressively more responsibility in the key areas of business development and client and advisor relations. In his new role as CEO, Jason will now act as UDP for regulators and lead the Croft Financial Group management committee, reporting to the board of directors on all Group business matters.