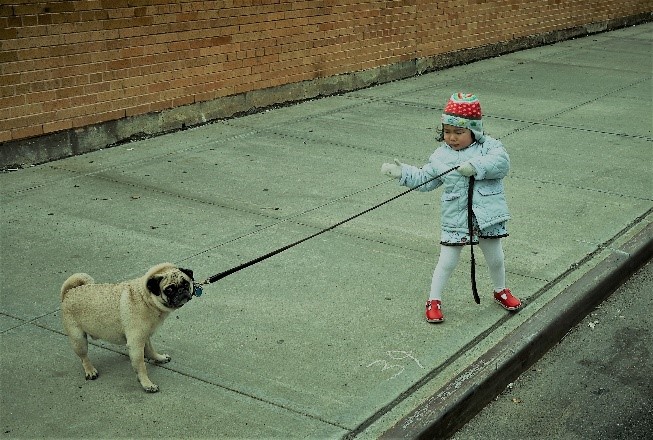 Last month we referenced the continued-up trend in the Canadian and U.S. stock markets for the month of June as being driven by the expectation of a more accommodating monetary policy from Central Banks, along with a fear-of-missing-out mindset on the part of investors.

While markets rallied into July, they lost momentum later in the month as both Canadian and U.S. stocks finished lower than where they started. With little movement on the trade front between the U.S. and China, plus the likelihood of an interest rate reduction at the end-of-the-month rate announcement by the U.S. Central banks priced in, there was very little to motivate buyers to push the markets higher.

Moving into August, with more tariffs on Chinese goods from the U.S and no sign of China backing down, the U.S. lowering rates only 25 basis points for now, alongside of the weaker corporate fundamentals and overbought market conditions, so far this month we’ve finally seen some profit taking resulting in a market pull back.

Canadian stocks had a very bumpy month, with the Information Technology and Consumer Discretionary sectors being top performers, while both Healthcare and Energy showed notable weakness.

The U.S. stock market did a little better than its Canadian counterpart, as the 2nd quarter earnings season proved to be more positive than anticipated. However, there was a clear slowdown in momentum in general.  Like the Canadian stock market, the Health Care and Energy sectors acted as a drag, while the Information Technology sector continued to outperform.

We have maintained our defensive stance for several reasons:

The only wild card is whether the U.S. Federal Reserve might now cut interest rates more than what has already been priced into the markets. All of this has further re-enforced the defensive stance of our continuing active management and discriminating security selection.

Our income-focused portfolios continue to remain defensive with a higher allocation to bonds and fixed income securities.

The Fixed Income exposure within our Income Fund (TCG534) was increased by 2.00% and an additional 2.4% exposure was added to Health Care. Exposure to the energy sector was exited when oil hit $60.00.

The Income Fund has been buying companies with characteristics more in line with the needs of more conservative investors as their share prices have become more attractive. Examples include Stella Jones (SJ) and Thermo Fisher (TMO). Stella Jones was added to the Fund after the company dropped 13% during July and is trading at its 2-year low on a valuation multiple basis. Thermo Fischer was added when they dropped 4% after reporting earnings on July 24th that were negatively affected by temporary issues.

We also continue to implement a weekly Bear Put Calendar spread on Beyond Meat to capitalize on the irrational exuberance that pushed the stock to unrealistic valuations.

Our growth-focused portfolios have also remained defensive and hedged for an anticipated pull back.

Given our views and analysis, the Equity Pool (TCG531) remains defensive, and we continue to hold hedges and a higher allocation to cash.  Names that have risen in price have been trimmed to harvest profits (DOCU, CCL.B) and cash was redeployed into stocks with a positive outlook that have pulled back (HR.UN, SIS, SU).  Over the month we also added JNJ because of its low volatility, dividend growth and value characteristics in line with our defensive view.  We have also written opportunistic covered calls to enhance cash flow and provide some hedging.

In line with our overall strategy, we have also taken positions in companies that have been on our watch list as prices have declined and become more attractive. However, we are doing this incrementally as prices remain high overall and we are not yet convinced that the profit taking is over, so there may be an opportunity to buy at cheaper prices.

As we have been stating for several months, our overall positioning remains defensive.  As such, we will continue to be disciplined, active and selective in our portfolio management approach, utilizing what we feel to be appropriate market hedges, and plan to stay this course until our analysis of all the available information suggests otherwise.